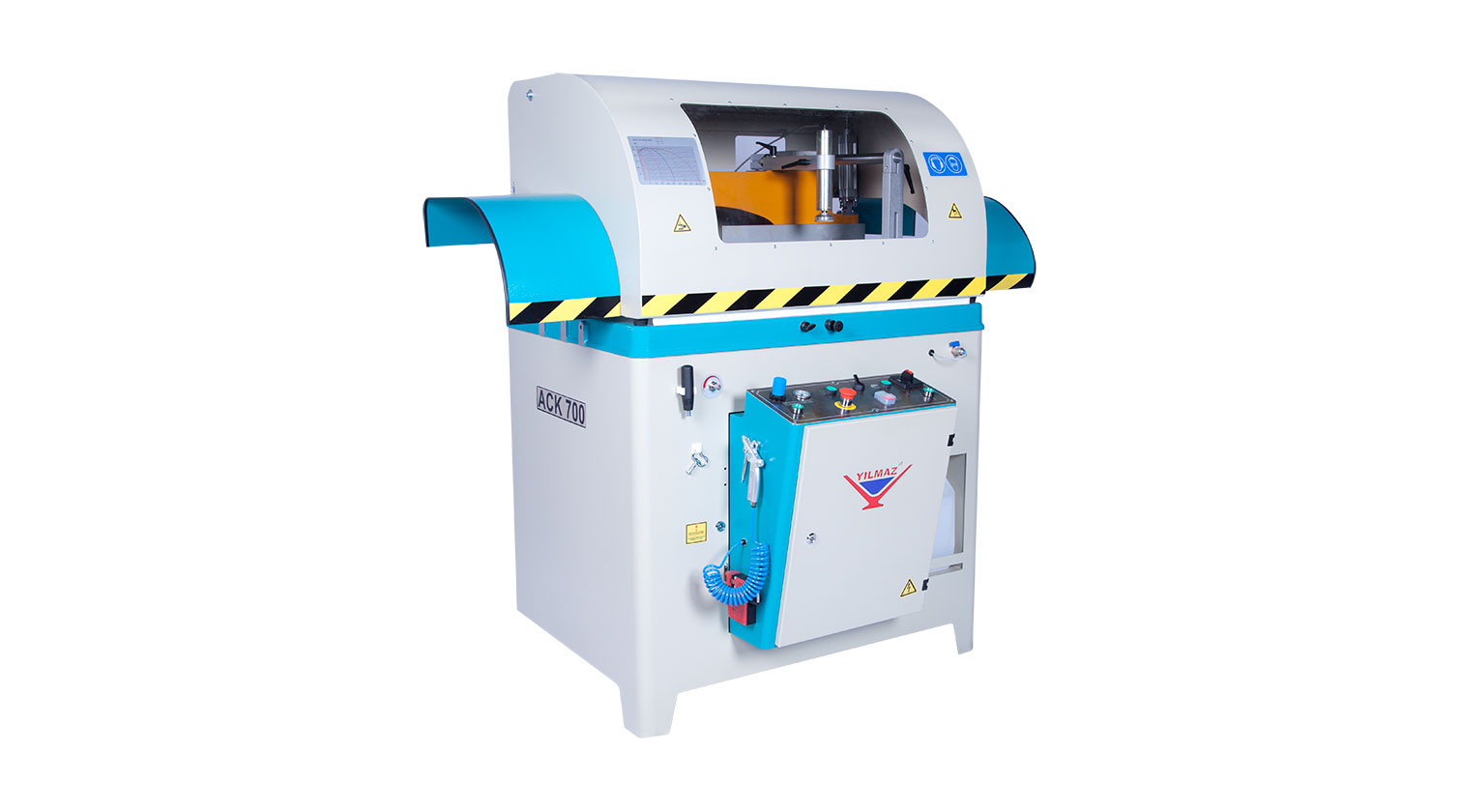 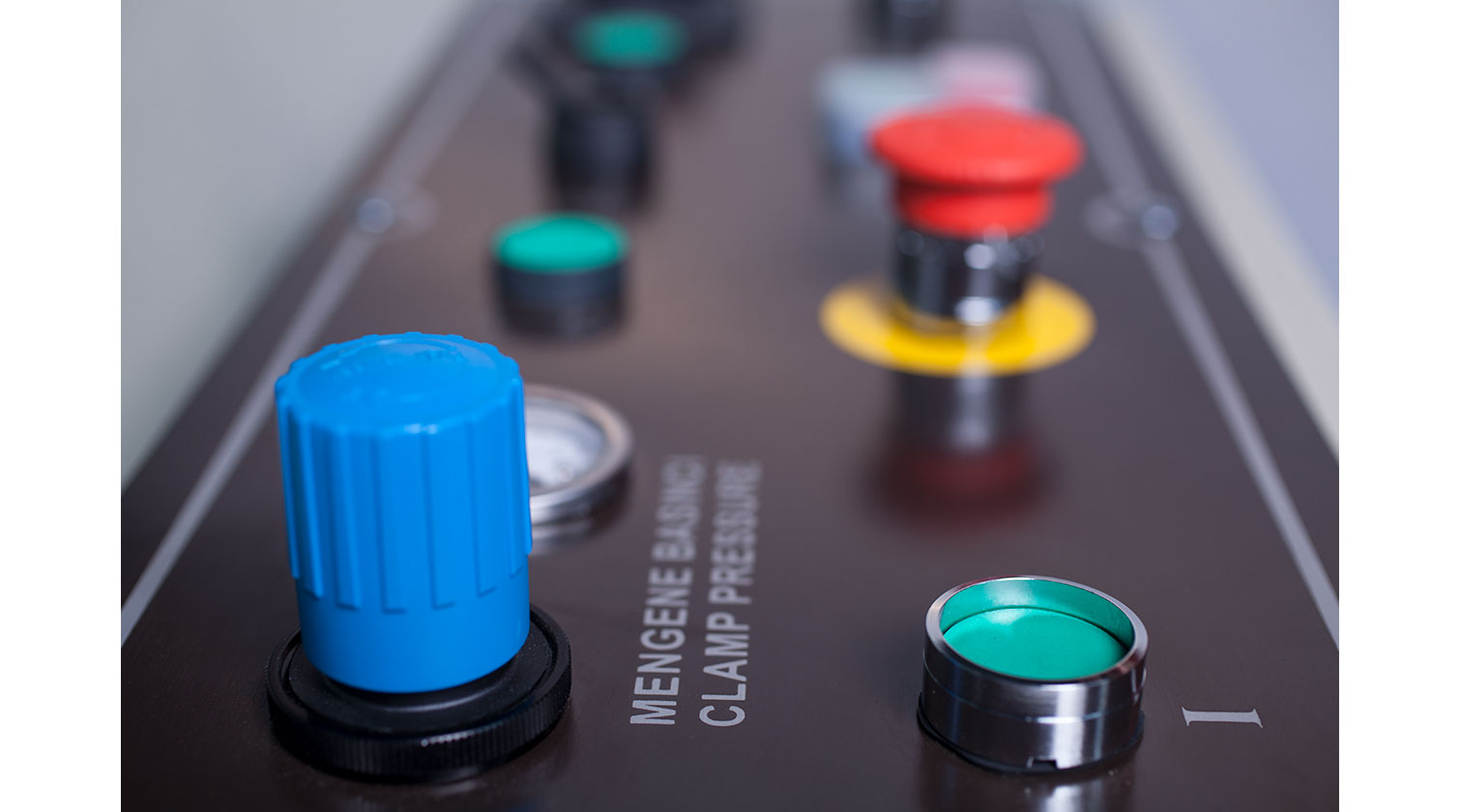 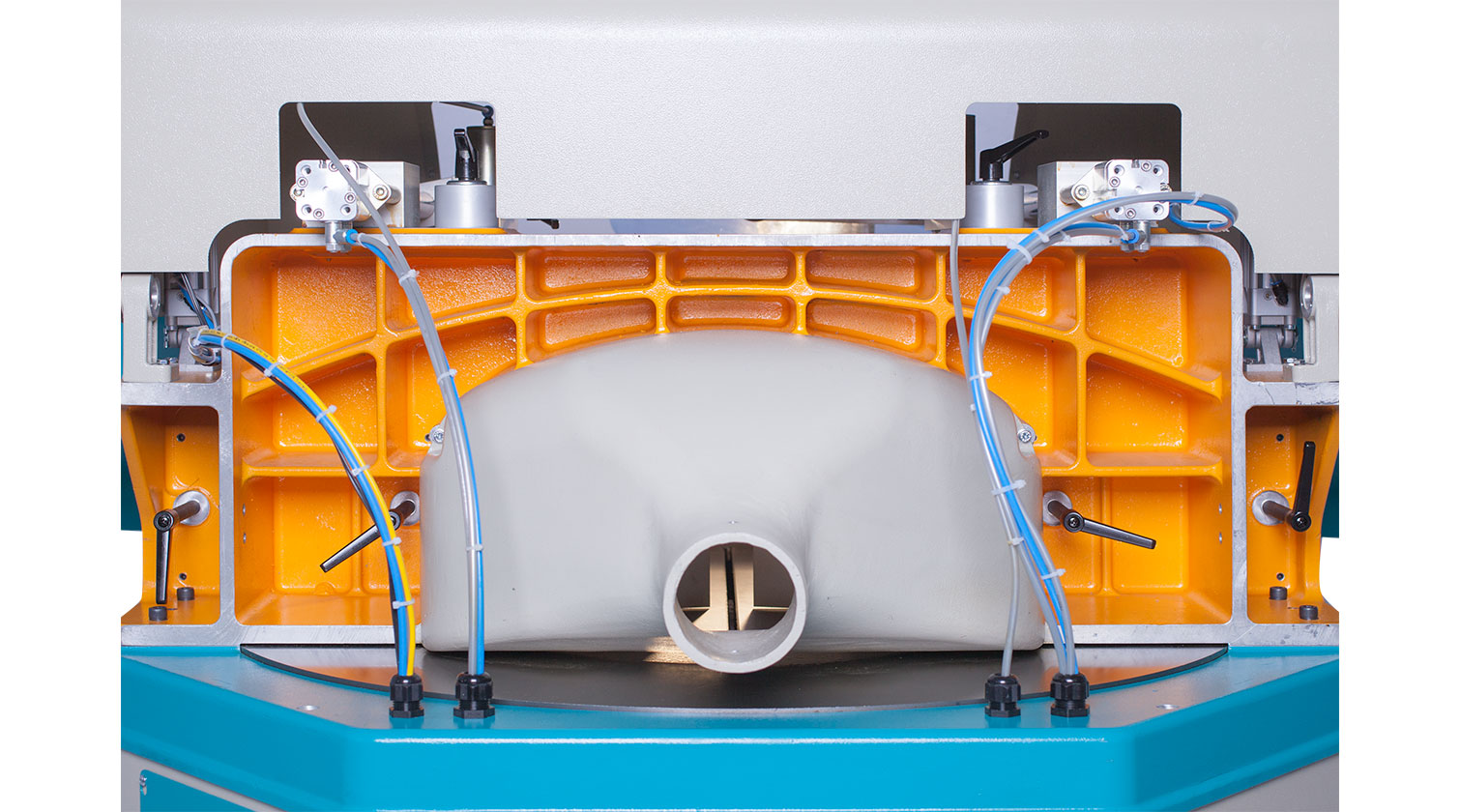 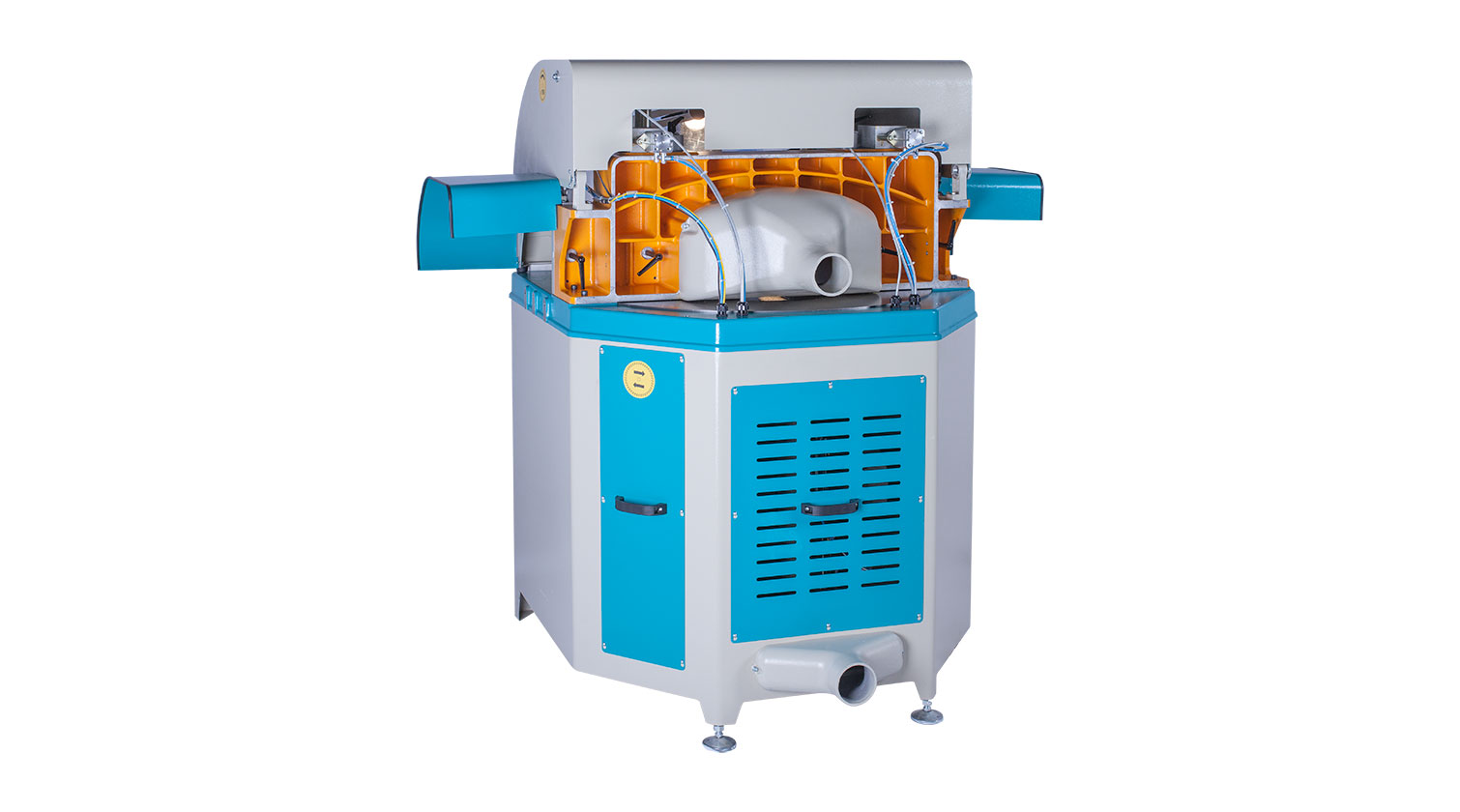 The Yilmaz “ACK 700” up-cut miter saw is designed for straight and miter cutting of large aluminum profiles. The blade is raised up by means of an hydro-pneumatic cylinder. The operator holds the two push buttons to raise the blade up until the cut is completed. As soon as one or both buttons are released, the blade descends below the table level. The table cutting line can be manually rotated in both directions to cut mitre angles down to 15°. Extended infeed and outfeed covers and two interlock safety switches are part of the standard safety features. ACK 700 is typically used for curtain walls, commercial aluminum and industrial applications where extra large profiles need to be cut. 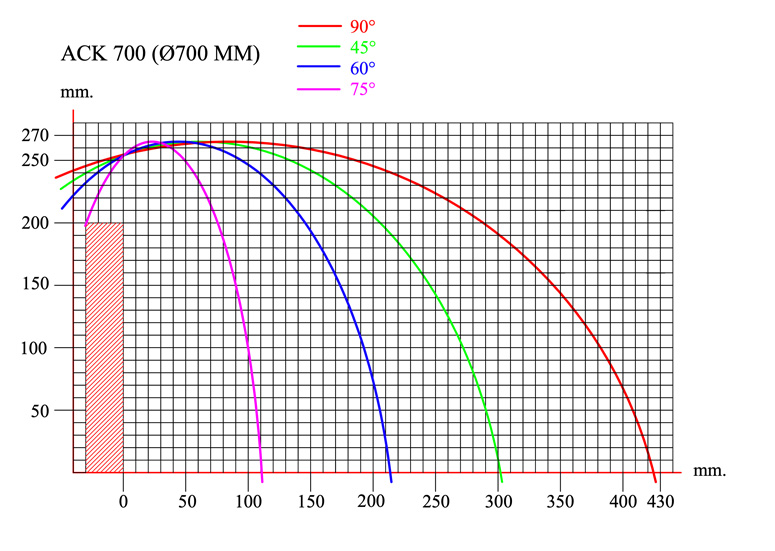 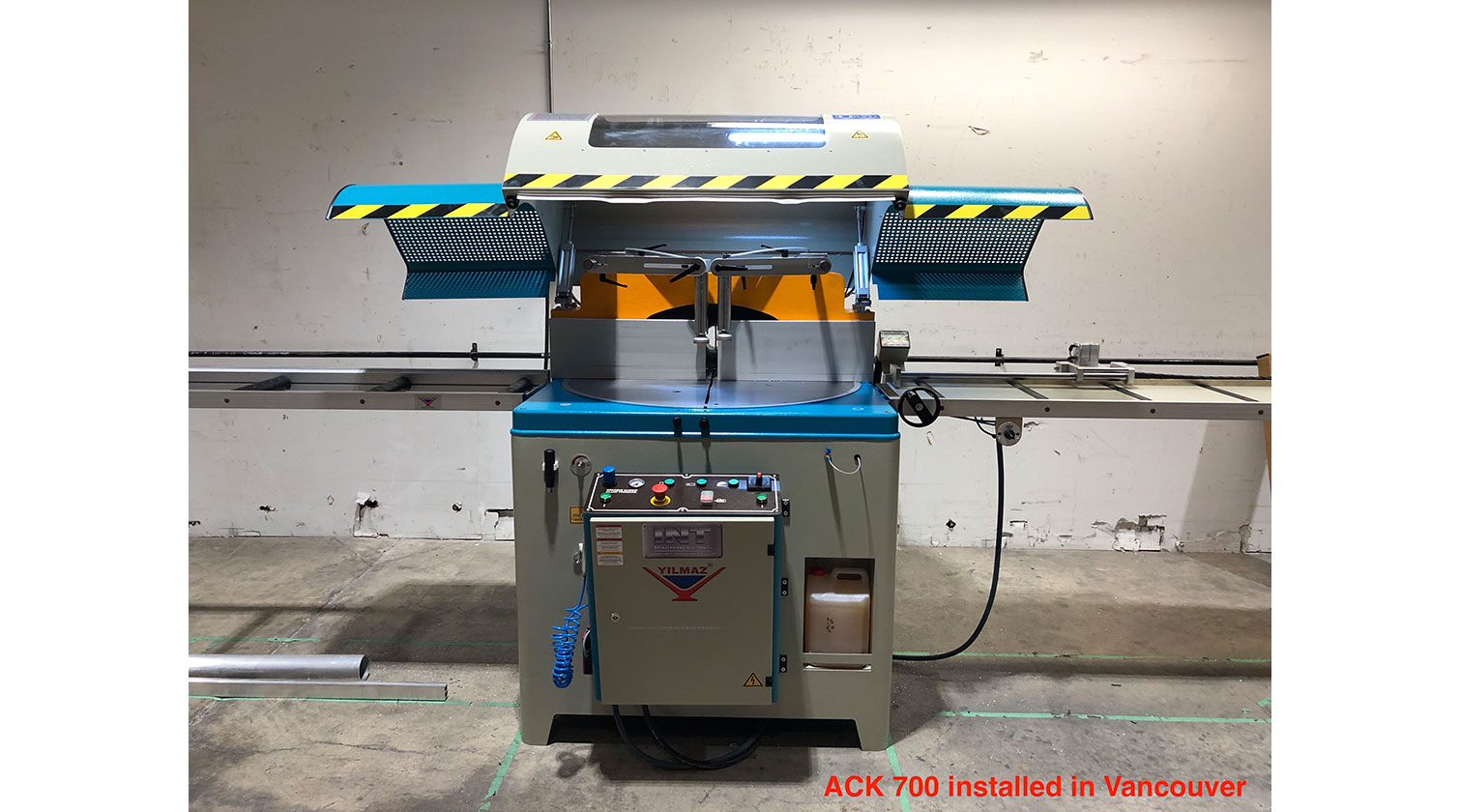 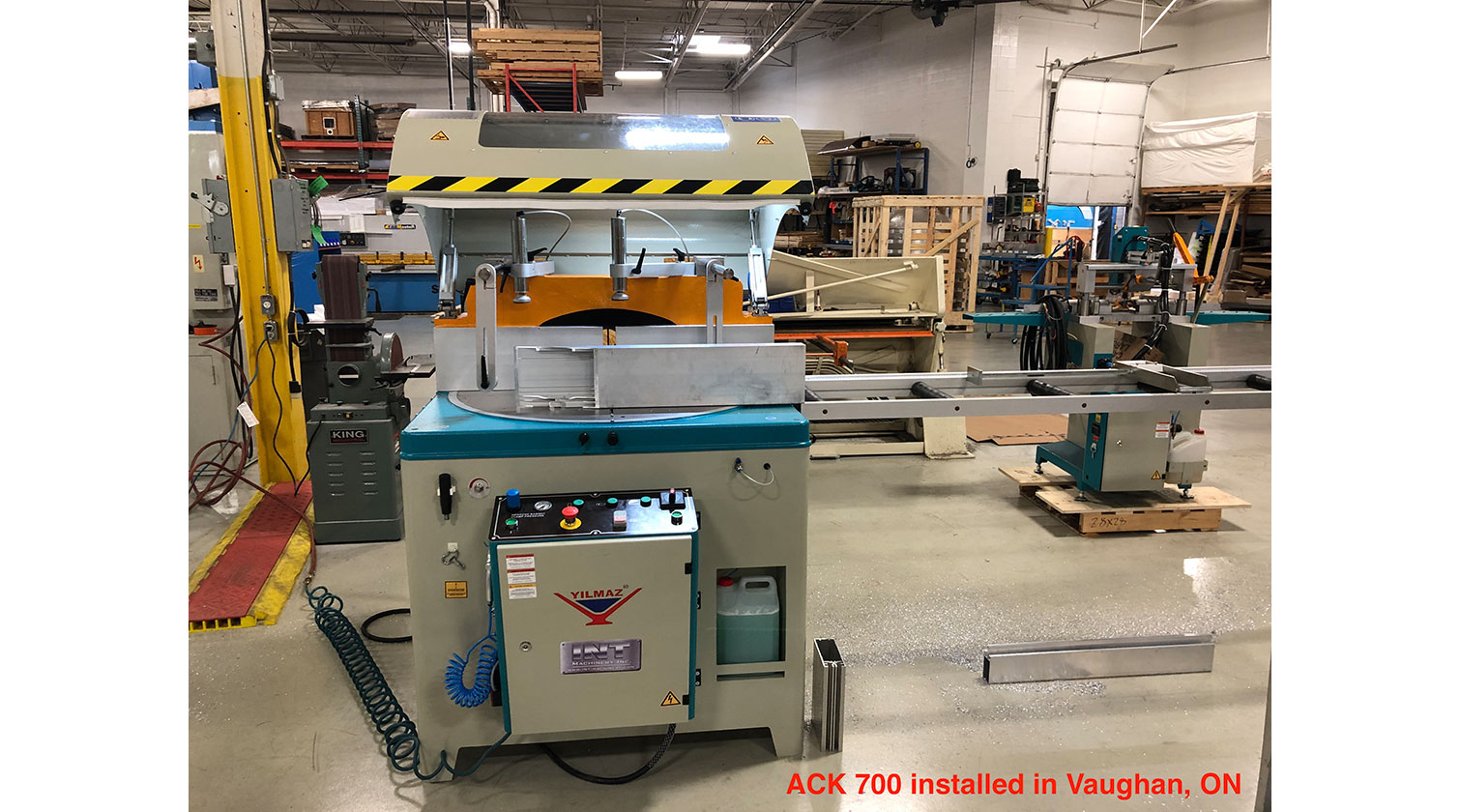 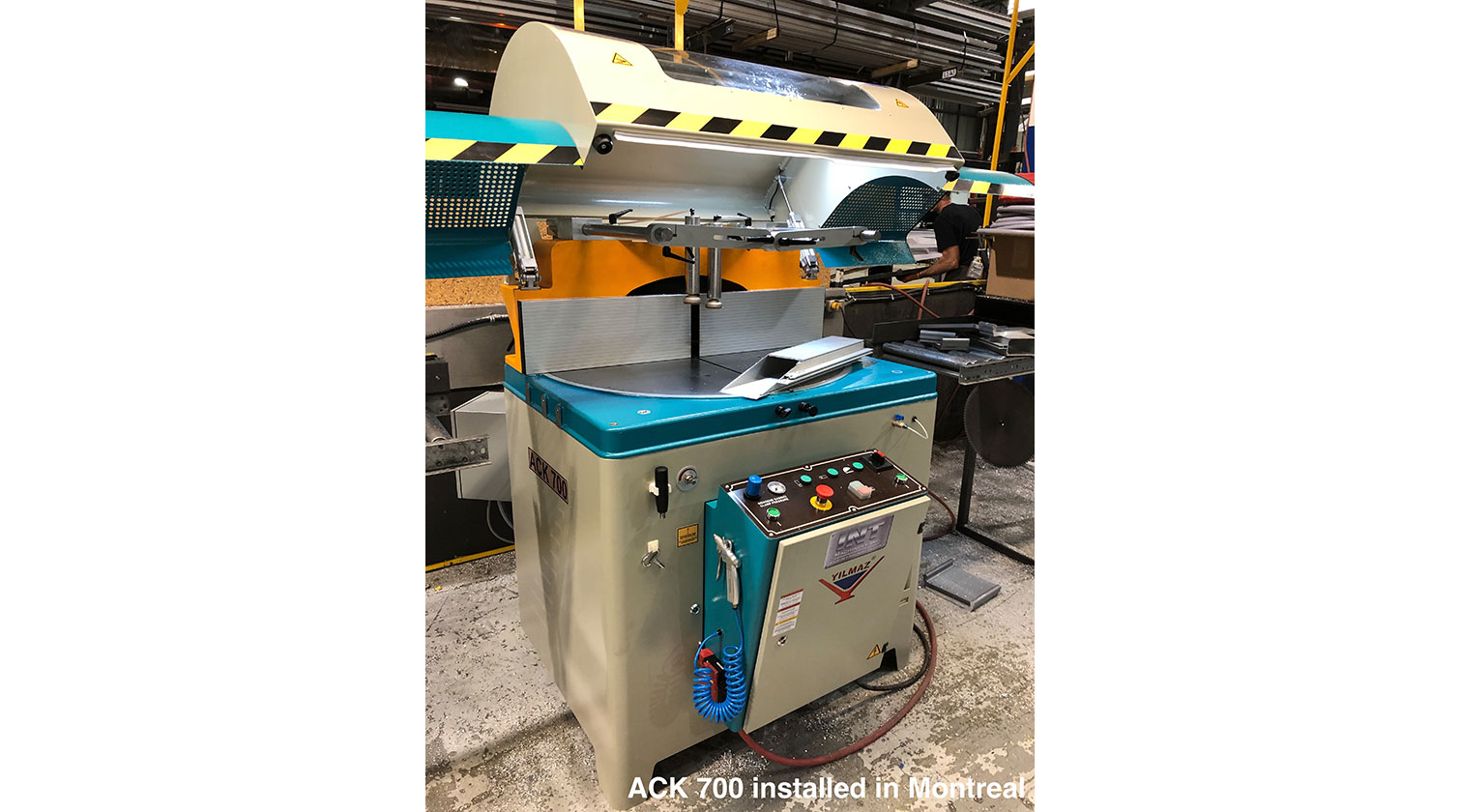 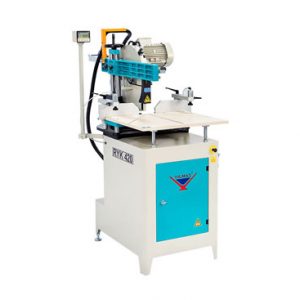 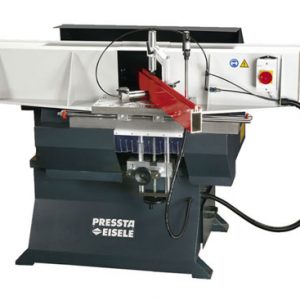 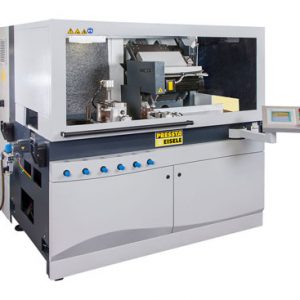 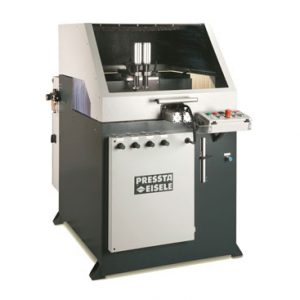 We will call you back during the day. 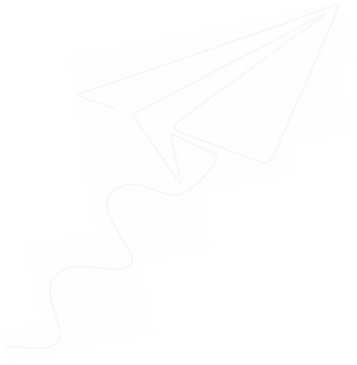 Your are about to inquire about Yilmaz ACK 700 – Up-cut Miter Saw
Talk to us about what we do and how we can help you.